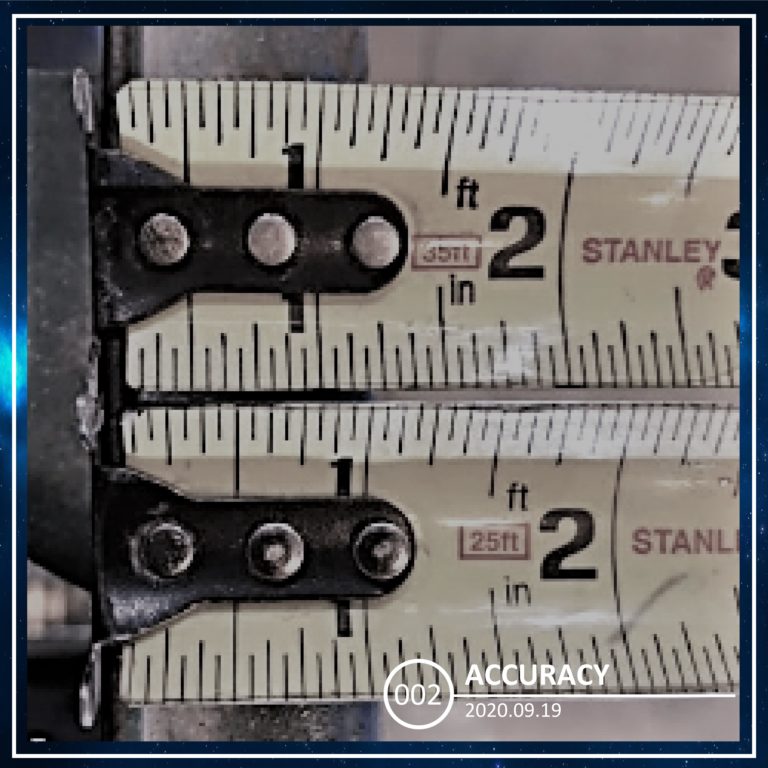 Father Jesús Orbegozo, S.J., is now the Rector of the Jesuit school I attended in Caracas. But back in the early 70s, he was my Physics professor.

In those days, hand-held calculators were a new thing (we were taught to use slide rulers) but my father had one. We had to write a lab report on some experiment, and I borrowed my dad’s calculator. I forget what the experiment was (and indeed most of what I learned in 3 years of High School Physics), but I remember his reaction when he read my report, with results so “accurate” they had six or eight decimal points.

It was like a scene from a Looney Tunes cartoon: his face reddened, smoke came out of his ears and lightning bolts from his eyes, as he yelled: “ARE YOU NUTS???? DO YOU THINK THIS IS NASA???? YOU ARE PROCESSING RESULTS FROM A HIGH SCHOOL LAB, WHERE WE DON’T EVEN USE DISTILLED WATER, AND YOU THINK YOU CAN BE ACCURATE TO THE MILLIONTH OF A GRAM???”

I suppose I failed that particular report, but that may have been the most important thing he taught me.

When I started working as an architect here in NY, we dimensioned 4” and 8” walls, and that was close enough.

These days, CADD and BIM software is so “good”, that drawings are often dimensioned to the 16th of an inch, as if the carpenter even COULD be that accurate. It would probably give Father Orbegozo a heart attack.

← Why blog?No millimeters in architecture →