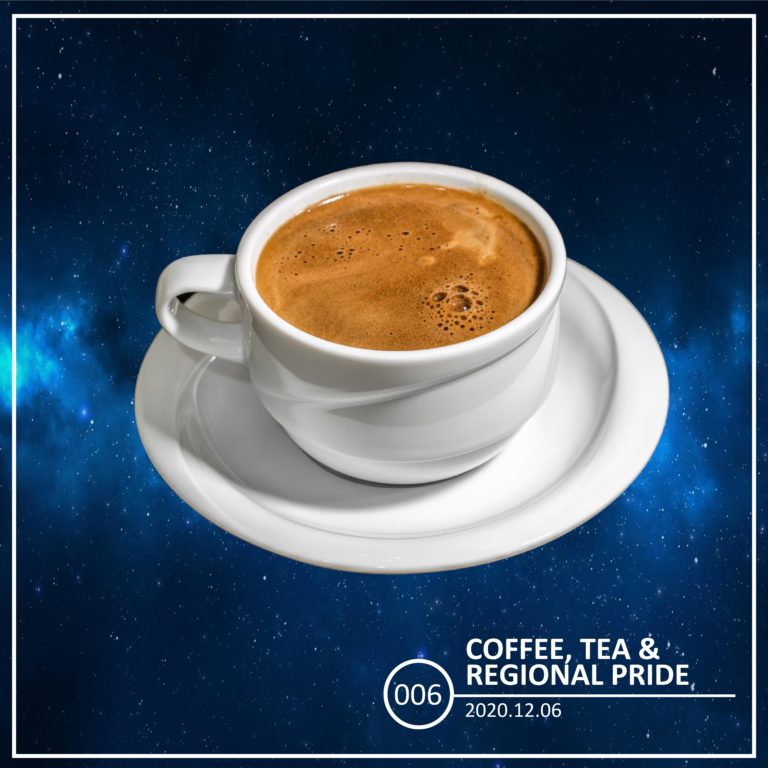 A recent post in FB about what people have for breakfast in different countries brought back some memories, which will probably require this to be my first “long” blog (90 seconds to read rather than the usual 60.)

My dad was a tea drinker. He would make a full teapot (porcelain, of course), with loose leaves. No tea bags for him! He would then drink one cup, plain, and the rest would be thrown away. My wife also drinks tea, more than coffee, but adds milk to it (!) and has dozens of tea types on hand. I only drink tea when I am sick, so I guess I took after my Venezuelan ancestors.

In Venezuela, there are three main ways to order coffee: “negrito,” “con leche,” or “marrón.” (small black espresso, “with milk” or “brown”). Of course, you can get fancy and insist on dark brown, etc. or order one of many other options (hacer clic aquí,) but those three options cover 90% of circumstances.

When I moved to the US, early morning classes required coffee, to stay awake. I discovered “jumbo” size coffee, and wondered how Americans could drink such awful, watery swill, by the gallon. This was before Starbucks became ubiquitous all over the country, requiring a dozen words in Italian to order coffee. In my opinion, if you need more than five words to order coffee (dark roast, cream, one Splenda) it’s not for me.

In 1987, I went to Italy to study Baroque architecture with a group of Cornell University students and faculty. We started in Rome, where breakfast was included in the price of the hotel. The first morning we were served a beverage that we thought was coffee, but was apparently “orzo” a cheap decaf substitute made from roasted barley. When you added milk, it turned gray instead of brown. I could not stand it. For a week I became a tea drinker, at least until we made it downtown and had a delicious, genuine Italian coffee.

We then went on to Turin. For breakfast, they served us fantastic coffee. I used my not quite fluent Italian to tell the waiter how much we appreciated it after our terrible experience in Rome. Little did I know that regional pride is such an important part of life in Italy. We were pleasantly surprised when the waiter returned with complimentary espressos for everyone at my table, to the consternation of those sitting elsewhere: “What did Christian say? Why are they getting free coffee?”

If you are ever in Venezuela, please ask your waiter to serve you a cup of “the black Arabian nectar mixed with the pearly liquid from the bull’s consort.” Or perhaps just a “marrón.”