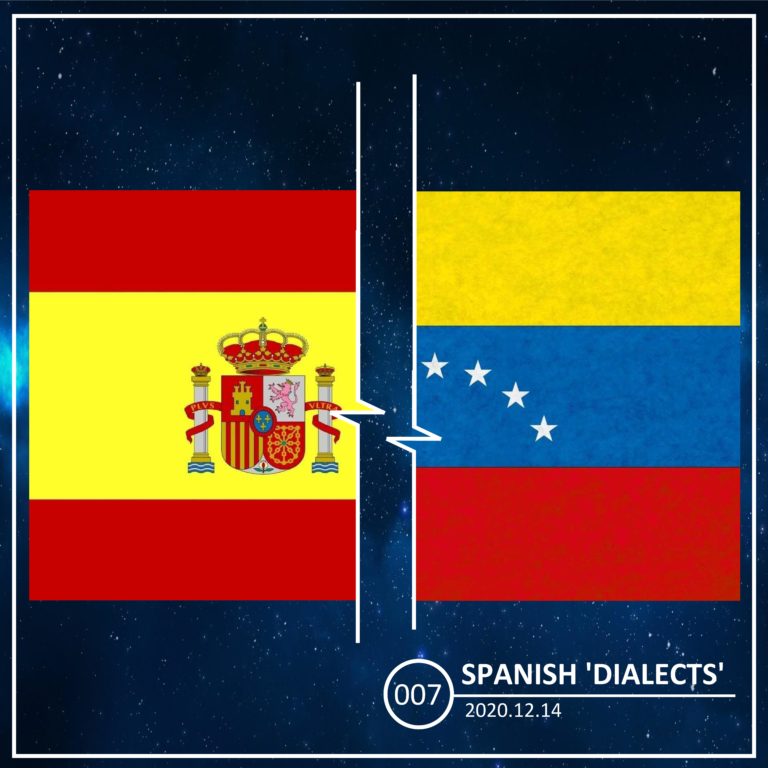 I have always been interested in languages. My father spoke several, and my mother was fluent in English. When I was 9, we lived in Denmark for a year. Learning English was required in school in Venezuela, and I also took a bit of French in college. At the same time, as an extracurricular activity, I signed up for evening or weekend classes in Japanese and German. Later, Italian.

Japanese was particularly difficult, because if I missed a lesson due to a required university project, I could not rely on my knowledge of other languages to catch up. So, I took and failed basic Japanese TWICE.

With German, I was more successful, and in the summer of 1977 I somehow convinced my father to send me to Germany for 13 weeks, starting with a three-week immersion course in beautiful Würzburg, also the ‘home’ of Balthasar Neumann’s architecture (but that’s another story.)

I spent those 13 weeks with one of my best high school and university friends, Gonzalo, who shared my love of languages and architecture.

One day, after checking in at the youth hostel in Munich, we took off to go visit their famous Science Museum. Two young women from Canada, our age, were also walking there, so we started chatting. They told us they were majoring in German and Spanish, and that the previous semester, they had taken a class focusing on the differences between the language spoken in the various Latin American countries (I don’t like calling them “dialects”). Obviously, we asked them what they were told about Venezuelans. They said they were taught that we Venezuelans…

* Omit the S at the end of many words, and

To which Gonzalo instinctively responded “No, no, no, no. That’s not true.”