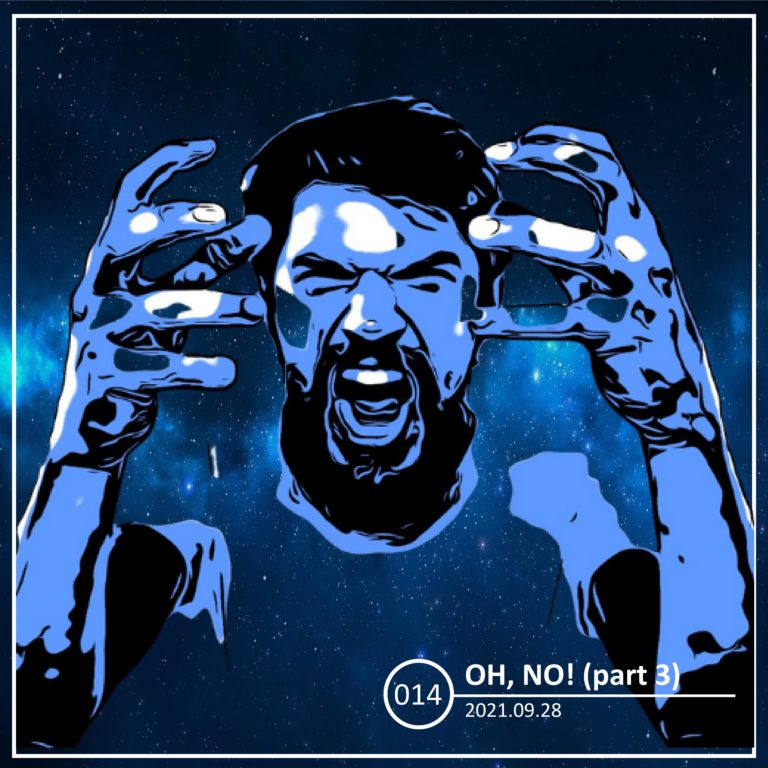 In this 3-part series of blogs I want to share (and encourage you to share) some war stories regarding mistakes I have been involved in as an architect.

Part 1 was about an error that generated a large Change Order. Part 2 was about a project with a bad contract. Part 3 (this one) is “The case of the inexistent contract.”

(Warning: this one is a bit longer than my usual 301 word/60 second blog. You may need a whole two minutes to read it.)

Back when I was young and naïve (in my 30s!) I wanted to trust everyone (and still want to). So this project started with just a handshake with the client from hell, for a measly $700.

A young, talented, unlicensed colleague had a moonlighting project for a nice house. I had agreed to review her process and eventually stamp drawings. She then had to quickly leave town due to family problems, and I agreed to take over.

The client had made quite a bit of money when he and his partners sold their “dotcom” firm. His wife had agreed to him taking a sabbatical of one year to design and build his dream house. He was planning to be his own GC. He bought a bulldozer to prepare the site himself and was going to build his own windows because he felt he could do a better job than Marvin.

He also bought cheap CADD software and spent his days moving things around and making minor changes. I was only able to spend an hour or two every night to try to keep up. He complained that my slowness would cause him to miss the building season, and that he would “destroy” me. He would sue me for millions of dollars for “destroying his dream,” call the State to have them take back my license for malpractice, and make sure my sons would never be able to go to college.

He even sent me a newspaper clipping of a guy who sued someone for two million dollars for painting his expensive Porsche the wrong color (“Imagine how much more I am going to get for you destroying my dream!”)

He even complained to the town’s plan reviewers that I was only giving him 11×17 drawings instead of big ones.

“Mr. Hyde” said he would forget about suing me IF I finished by a certain date, and IF he had the construction enclosed before it started snowing (as if I had control of the weather!)

I was scared and had to talk to lawyers.

They explained to me that a “dream” has no monetary value and that the bad paint job suit had been overturned. But they recommended that I put my tail between my legs and do what he wanted. They felt, as I did, that I would be the victor if we went to court but explained that it would cost me a lot of money and many months or years to get the problem solved.

I asked, “but doesn’t the losing party have to pay the legal costs of the winner?” Their response was “you are watching too many British TV shows.”

So, I took my perfect 11×17 drawings and cut them up (scissors and tape) to create 24×36 sheets. Same drawings, same details, same scale, fewer sheets. But now he could roll them up and put them under his armpit.

The experience was so very stressful and unpleasant that I vowed to always have a written contract from then on. I even told my wife “If your brothers ever want to hire me as an architect, I will do it for one dollar, but there WILL be a contract.”

Paraphrasing the words Mark Twain never said, “I’ve never wished a man dead, but I will read some obituaries with great pleasure.” It would also be lovely to send him a copy of my son’s Harvard Law School diploma.