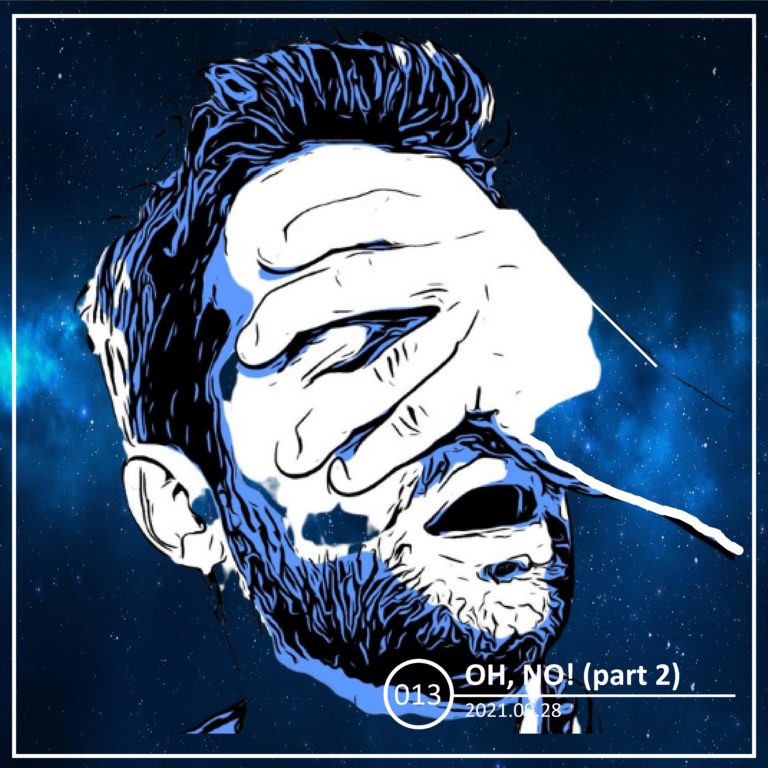 In this 3-part series of blogs I want to share (and encourage you to share) some war stories regarding mistakes I have been involved in as an architect.

Part 1 was about an error that generated a large Change Order. Part 2 (this one) is about a project with a bad contract. Part 3 is “The case of the inexistent contract.”

I inherited a certain school project when a colleague left the firm we worked for. It was also worth millions of dollars. The School District’s program included a wish list with numerous renovations, a new gym, and a few other improvements to their facilities. The Construction Manager was not confident the budget could accommodate all of this, so we were instructed to design the gym as an “Alternate.” Non-architect readers should think of an Alternate as an item in a restaurant menu. You know how much you can spend and, while disappointing, you may realize you can’t afford to order dessert.

Bid results came in, and indeed were over budget. The client had to decline the Alternate (no gym), reducing the cost by millions.

It was after the bid opening that we discovered our fee as architects was not for a specific lump sum, but for a “percentage of construction cost.” So, while we had done all the work of designing the gym, we didn’t get paid for it. In other words, it was the “low bidder” who ended up determining how much we would be paid.

Often, architects ask colleagues for help calculating how much we should charge for a project. Something like “5% of construction cost for new and 7% for renovations.” While this method may be convenient, it should only be used to determine the actual fee to be quoted in the actual contract. Let’s be careful.