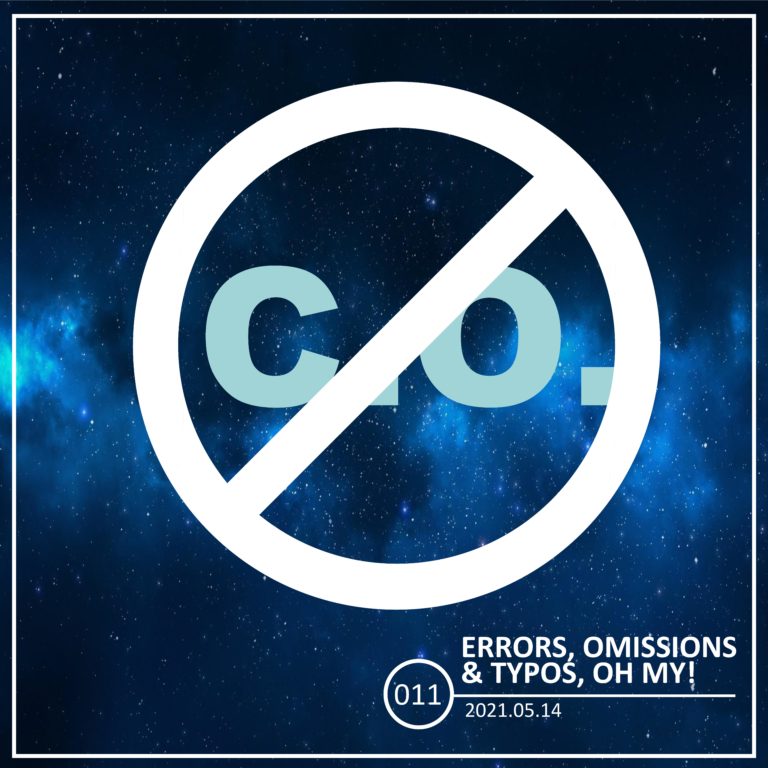 Years ago, I was the architect and Project Manager for a new, $40-million-dollar middle school in New York state. It was a nice design in a great location. The only 4-story school I have ever been involved with.

During the construction phase, there were the inevitable changes to the scope of the project, and the resulting Change Orders. The School District’s Superintendent, let’s call him “Dr. K” (no, not Kevorkian) would show up at the construction meetings wearing a huge “NO CHANGE ORDERS” button on his lapel. After several of these meetings, my boss, Mr. Schwartz, asked me to draft a letter, based on one that the founder of the firm had written himself decades before, to explain the reasons for Change Orders.

I wrote that Change Orders are almost inevitable in a project of that size and complexity, and that an amount of 4 to 6% of the budget was common in our industry. The letter also stated that we were in fact at only about 2%, of which about half was due to scope creep (items added after the project was designed) and to existing conditions his staff knew about but neglected to tell us (underground fuel tanks, buried broken glass, …) Also that the rest of that 2% was indeed due to our own errors and omissions, and that architects are also human and mistakes are to be expected in a set of about 300 drawings and 2,000 pages of specifications.

“Dr. K” wrote back to “Dear Mr. Schwarz” saying something like “well, this may be common and acceptable in the AEC industry, but it is not acceptable to me nor to the taxpayers of my school district, and I reserve the right to take legal action.”  His 5-line response had 10 typos, including the spelling of Schwartz.