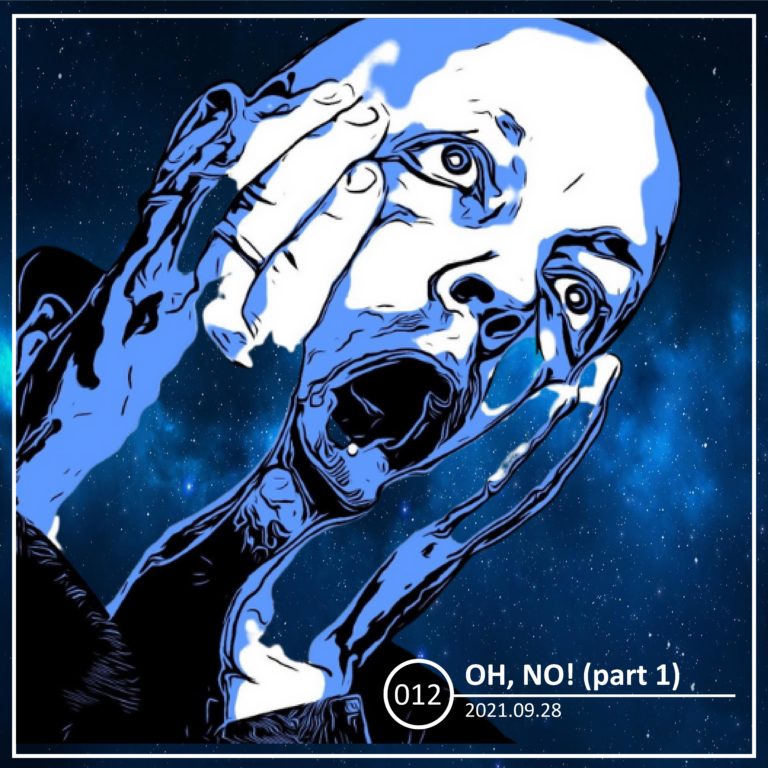 OK, I grew up Catholic, but that’s not what this is about.

I want to share (and encourage you to share) some war stories regarding mistakes I have been involved in as an architect.

In reverse chronological order, I will write about:

Part 3       The case of the inexistent contract

Some years back I was the Project Manager for a multi-million-dollar school project, all new construction. It was in a suburban area that had once been mostly agricultural, so they asked us to make it look “like a farm.” Therefore, we proposed classroom wings with pitched gable roofs, a gym and swimming pool that was reminiscent of a barn, and even a small silo-like structure.

At one point during construction, someone noticed that air was coming into the building and lifting ceiling panels. No one could determine the source of the air. An RFI was issued, and a colleague noticed that our drawings showed a gap between the storefront system and the structural framing, and responded with a CA drawing requiring that the gap be filled with insulation. Problem solved. NOT.

It was much later, while performing the “Punch List” that a more experienced person from our firm, not an architect but part of our Construction Administration team, discovered the real reason.

Our classroom wing sections, with their gabled roofs, looked like a house. The designer/drafter had therefore written the customary “perforated soffit” note on the wall sections. But we didn’t have an attic, like a house would. In fact, we had purposefully left the structure, ductwork, and electrical equipment visible. Our beautiful steel deck, full of acoustic enhancing perforations, was connected to the perforated soffit and brought outside air all over the building.

The solution was to remove all the perforated soffits from a huge building, and replace them with solid ones, sealed to prevent air flow. Because the solution was determined during the Punch List phase, when the building was almost complete, the contractor had to bring back their scaffolding and cherry pickers to do the work, resulting in a Change Order of about $200,000. My employer had to pay half.

So, I did not make the mistake myself. But I didn’t catch it either, as was my responsibility. Neither did my supervisors, partner-in-charge, plan reviewers at the AHJ, bidders or contractors, but that was no consolation. When I was brought into a conference room to be told what happened, I was sure I was about to be fired, but my supervisor said “no, we won’t fire you for this – we just invested $100,000 in you.” Phew.