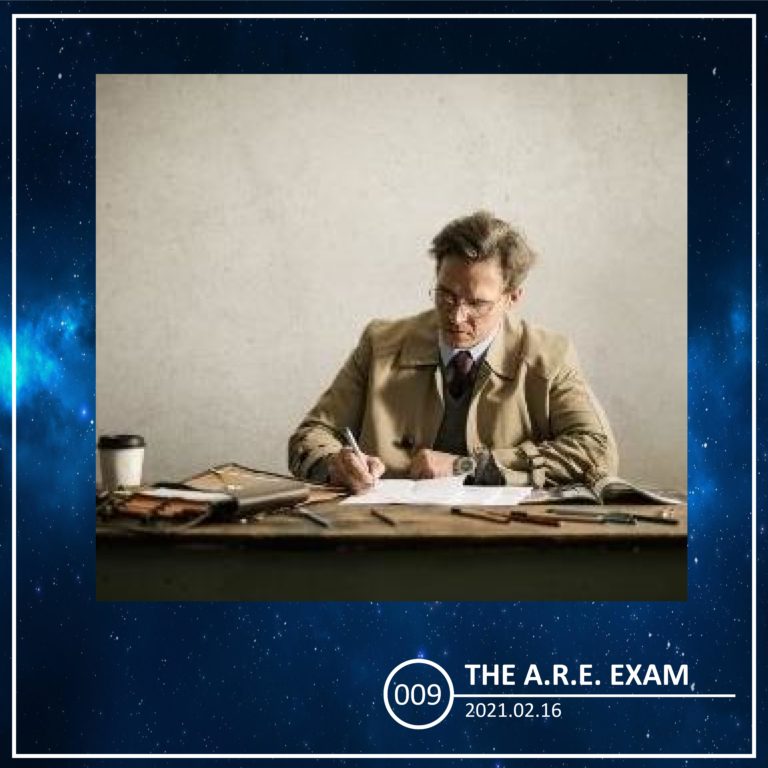 The Architect Registration Examination (ARE) is a series of tests required in the United States in order to obtain a professional license as an architect. It has existed for decades, as a method to ensure that those of us in the profession are properly qualified by a combination of education and experience to safely practice architecture.

I took it in 1990. At that time, applicants had to work for someone else for at least three years, and keep track of the hours they spent in various types of work, such as design, drafting, writing technical specifications, engineering, designing exterior areas, etc. Then, you had to take and pass 9 separate exams, including design, structural knowledge, legal issues, professional practice, building code and handicapped accessibility, and a sprinkling of history of architecture.

It was given once a year, a grueling 3-day affair. Four exams on Thursday, four more on Friday, and the dreaded design project all day Saturday, which few people passed the first time.

Our office was so busy that I had not been able to prepare by reading the study guides some of my colleagues had lent me. I considered not going, but these friends suggested that, since I had already paid, I should go, take the exam, and just see what it was like. Then I could study and take it again the following year. So I did.

My friends also told me to make sure I drew exactly what was required and no more, since the reviewers would not even look at your drawings if one was missing. My test was a law office somewhere in Texas. They emphasized how hot it was, so I put all the storage, mechanical rooms, and restrooms on the west side, so the required elevation drawing was a plain rectangle (no windows or doors) that took about 10 seconds to draw.

To my pleasant surprise, when the results arrived a few months later, I had passed 8 of the 9 exams! I failed one of the structural engineering tests, scoring 2 points fewer than required to pass. I contacted them to see if that score could be reconsidered, and they told me “sure, but it has already been scored by three separate people, you have to come to Albany, pay $20, and realize that we have never amended a score in 200 years.” Which was interesting, as the ARE did not exist back then. So, I decided to wait and took the one test the following year, when I was able to spend a few hours studying.

No such exam existed in my native Venezuela. I graduated Saturday, and Monday I had my own firm. But what a great education I had!